A Message from the CFI Team

During the 3-week window of May 25-June 12th, 2020, George Floyd, Breonna Taylor, Rayshard Brooks, and Robert Fuller were all killed by police.  The public outcry in response to these killings made these individual lives, and their wrongful end, widely known.   We know these names, but listing them is something like barely opening your eyes to see just a sliver of the world in front of you.  This list does not name all of the Black Americans killed even within this 3-week window of time.  Since summer of 2020 the list of wrongful deaths has continued to grow.  The guilty verdict of George Floyd's murderer in April of 2021 was and is a positive part of this ongoing narrative, but shortly following the guilty verdict, a teenage girl named Ma'Khia Bryant was shot and killed by police in Columbus, Ohio.

Ongoing, systemic racism blatantly exists in the United States.  Conversations about systemic racism must occur, and silence is not an option for Community Food Initiatives.  Action is.

Black lives matter.  We will take action to break down systemic racism, and will use the platforms available to us to stand and speak for justice.  As a first step we offer our voice below, authored and approved by staff and board as a team.

Invincible love.  Isn’t that resilience?  Community Food Initiatives is rooted in our belief that resiliency demands we stand against oppression.  We are dedicated to humanity, equity, and the elimination of systemic racism.  As an organization we will not condone, tolerate, or affiliate with any manifestations of racism or other oppressive structures of hierarchical power.

CFI is founded on working for an equitable, just, and thriving food system.  We consider this work inseparable from work for a just and equitable society.  Why?  Because access to healthy, nutritious, local food -- the wellness such access enables -- is a fundamental, human right.  Black Americans disproportionately face inequality in the food system, and we are committed to building and protecting a society where equitable access to healthy, nutritious local food is a fundamental right.

Now and always, we stand in solidarity with the Black community.  Our work at CFI is not a temporary response, but in step with our long-term vision and commitment to building a just and resilient community.  We believe in the strength of roots to break apart rock, in the resilience of a diverse ecosystem, and in the real, positive change we can create with love and persistence. 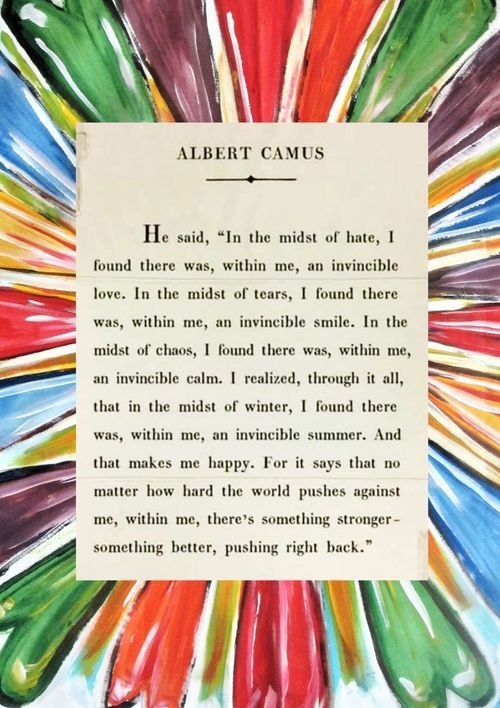